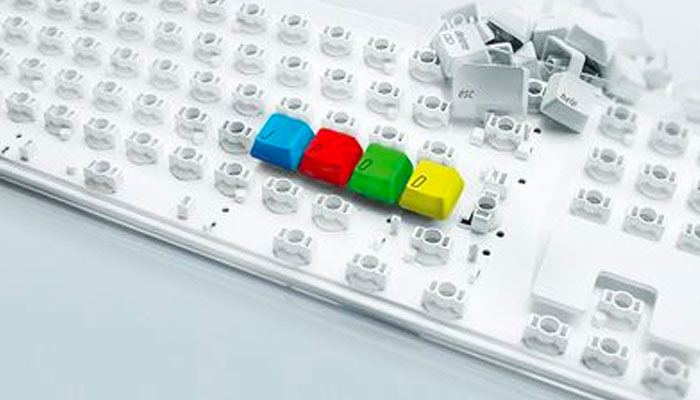 So a player asked, what is a Galelia? It is a weapon? A shield? A boot?

Great question, thanks! First thing to know is that it is a Very Rare Plus item found in Star Pirates. It’s the first one launched in years. It is most definitely not randomly added. It’s well thought out, balanced, and is an important part of the new ongoing storyline. It’s name and concept shows great respect to a former player. But as all great content should, it also has layers of inside jokes, but those are a bonus. I’m pretty chuffed with all of that.

As for how it works and what it does, well it fits into a regular item slot. It projects a shield around the craft, but it’s not a normal shield. Not even close. It is an energetic shield around the craft. The shield absorbs energy – excess energy is dissipated into space, mainly on one side in a 120 degree by 90 degree or so cone. This excess energy comes out as beams. Dangerous beams. These beams appear from just normal operations as the shield rids itself of excess energy. But add energy, like firing beam weapons at it, and more of those come out, sometimes just as smaller “shooting stars”. Interestingly the beams are seemingly not intended for attack as they cannot target a specific opponent. So it’s a shield and a passive but very powerful weapon.

What are the origins? Unknown. Who would build something like this?

As for the naming, it’s pretty awesome if I do say so myself. There is a strong reference to Galaxiana. A great community leader who is no longer active in the game. If you’re new to the game, read up on her – pretty cool player.

As with every great item in Geekdom, there has to be layers. So the subtle inside jokes, stem from a thought chain. My daughter’s night light is a turtle which I had named Galelia. And this is a semi-turtle build item. And layered on that is that not sure if any of you have ever watched/read the show/book JPOD. Well, in the story, this group of gaming programmers have a new boss. He is a struggling single dad who forces the group to add a turtle to their game as his estranged son likes turtles. Oh, and naming items after stuff in a room is a bigger industry joke. So layered meta joke; makes me laugh, and hopefully you too.