Quickening is a process whereby things speed up, or life begins.  In our genres, The Quickening is slightly different.

The Quickening — Beheading one of the ever living produces a powerful energy release from their body called a “Quickening.” 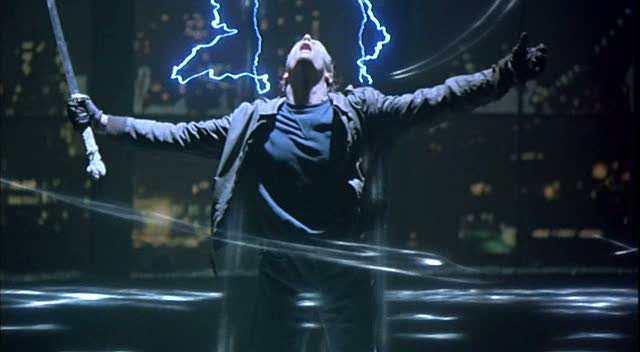 SHG is enjoying a Quickening.  The retirement of the 256 accounts has unleashed a powerful energy into the SHG ecosystem.

As per the post from 4 weeks ago, we had a series of holiday missions go live, plus world chat in ZM!  Cracking energy there now.

It gets better. As promised in that post, we are creating new things, both for their own sake and to support existing things.  To that end we can announce that the new game will be Guts and Glory.  (cue pipe and drums!)  GnG is a mobile game, almost ready to be launched.  It’ll likely hit external beta this week.  So on that note, we need some help: what icon do you like best?    https://www.surveymonkey.com/s/P23MYT6

We’re looking for feedback on the icon path we’re pursuing there.  The sooner, the better!  Expect us to chop and change the survey as it goes on.  Now remember, icons are small and on busy pages.  So please try to image in that as you’re completing the survey.

Zombie Moon’s development onto 4.6 is going must faster than planned (thanks Tom Brown).  This means the neat new features in GnG are being back installed into ZM. And in fact, already have been. Bug fixes are just about done, and testing is starting. So expect to see the new ZM game, with the new features, live in the next few weeks.

Both games may get a SIMPLE web browser interface too. That enables PayPal ecommerce rather than expensive Apple, Google or Amazon only.

ps: The web games were not ignored with their holiday traditions, including the visiting of Nick.   He left gifts of black eyes and particle trails all over the place.

pps: If you’re confused why we’re building new games, when we should be updating existing games, then I really, really recommend you read the article from Dec 9th.