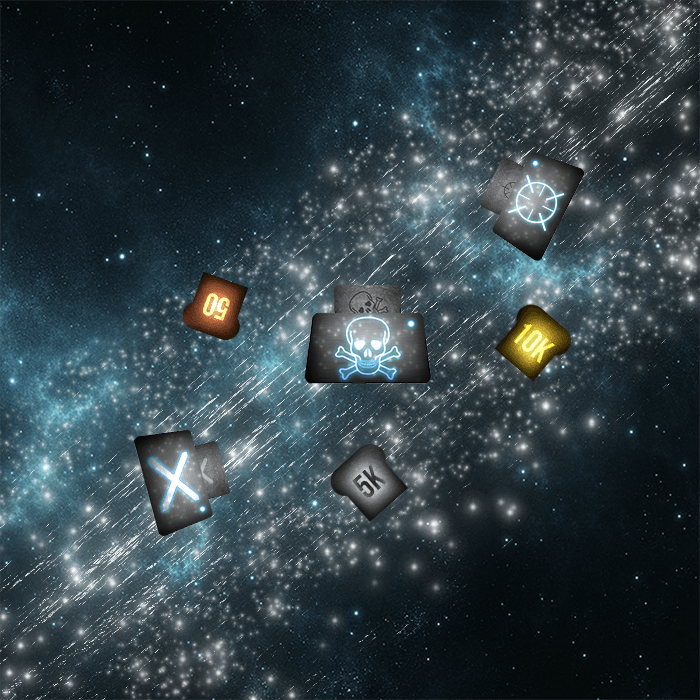 Pirates! There be a treasure, rare and mythical, that ranks among the greatest in the Galaxy. Few echo its words, and those that do speak with reverence and hushed tones. Be warned, this treasure has made it’s way to our corner of the galactic community. It is, none other than… Space Toast. 😮 (<—shocked face)

What is the Toaster Hunt?

As the metaphorical dust settles after an invasion only one pirate finds the Mythical Toaster that the invaders left behind. Other pirates may steal or otherwise find this toaster by attacking the player who currently has it.

If you have the toaster:
– Stay out of the shipyard! If you are in the shipyard you will drop the toaster and a random online player (who is not in the shipyard, lost, in ascension, or frozen) will pick it up.
– Move around! If someone attacks you and wins they get the toaster instantly. If they attack you and lose they can still knock it loose and you will drop it! It will then be picked up by a random online pirate
– Use cloak + SSC! If you are hard to hit you may be able to hold on to the toaster for longer. It also makes it slightly harder to pin down your location
– Do not use a Letter of Marque, as it offers no protection to you from attacks
– Do not Ascend. Choosing to ascend makes you instantly drop the toaster, and it gets picked up by a random online player.
– You are not immune. Normal attacking immunity does not apply if you are currently holding the toaster

If you do not have the toaster:
– Use the “Hunt” hints to track your prey. These appear in the same location as invasion notices
– Attack the person who has the toaster even if you are too weak to win, if you manage to dislodge it (50% chance) it still counts as a find/claim for you. There is a prize for doing this! Also you help to diminish their chance of winning.
– Stay out of the shipyard! If the toaster is dropped you can find it if you are online but not if you are in the shipyard, lost, in ascension or frozen. Remember chatting alone does not count for activity
– Use cloak+SSC! If you attack the person who has the toaster and win their event log will tell them who took it from them. They can instantly attack you and take it back. But if you are cloaked this can help to cover your tracks.
– Check player profiles! You may see a hint to indicate that they have the toaster.

In the end the pirate who has the toaster will win a prize. There are equivalent prizes for finding the toaster the most, and holding the toaster the longest. One pirate can win multiple (or all of the) prizes. The prize is 1,000,000 in item credits for your Save for Ship fund, unless you have the best ship in which case you receive it to your Galactic Credit account.