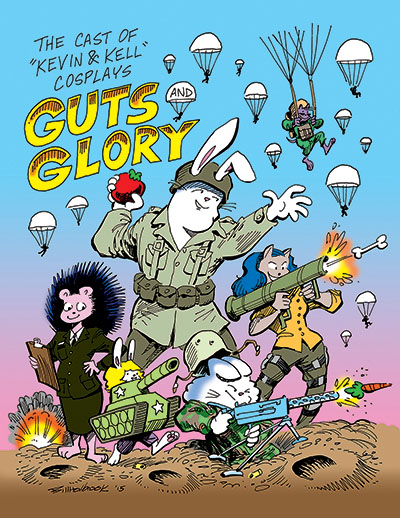 TADA! We have partnered with some content creators, Kevin and Kell and Misfile to get some panels out for Guts and Glory. We have done some work with both Kevin and Kell and Misfile in the past and we thought it would be fun to see their characters in a scene from our game. We love reaching out to media contractors be it web comics, cosplayers, writers, musicians and more that could interest and inspire our community, especially for those players who like to RP within the game. We hope everyone is enjoying the content and there will be more out soon and expect more missions involving cosplayers soon *wink* *wink*. 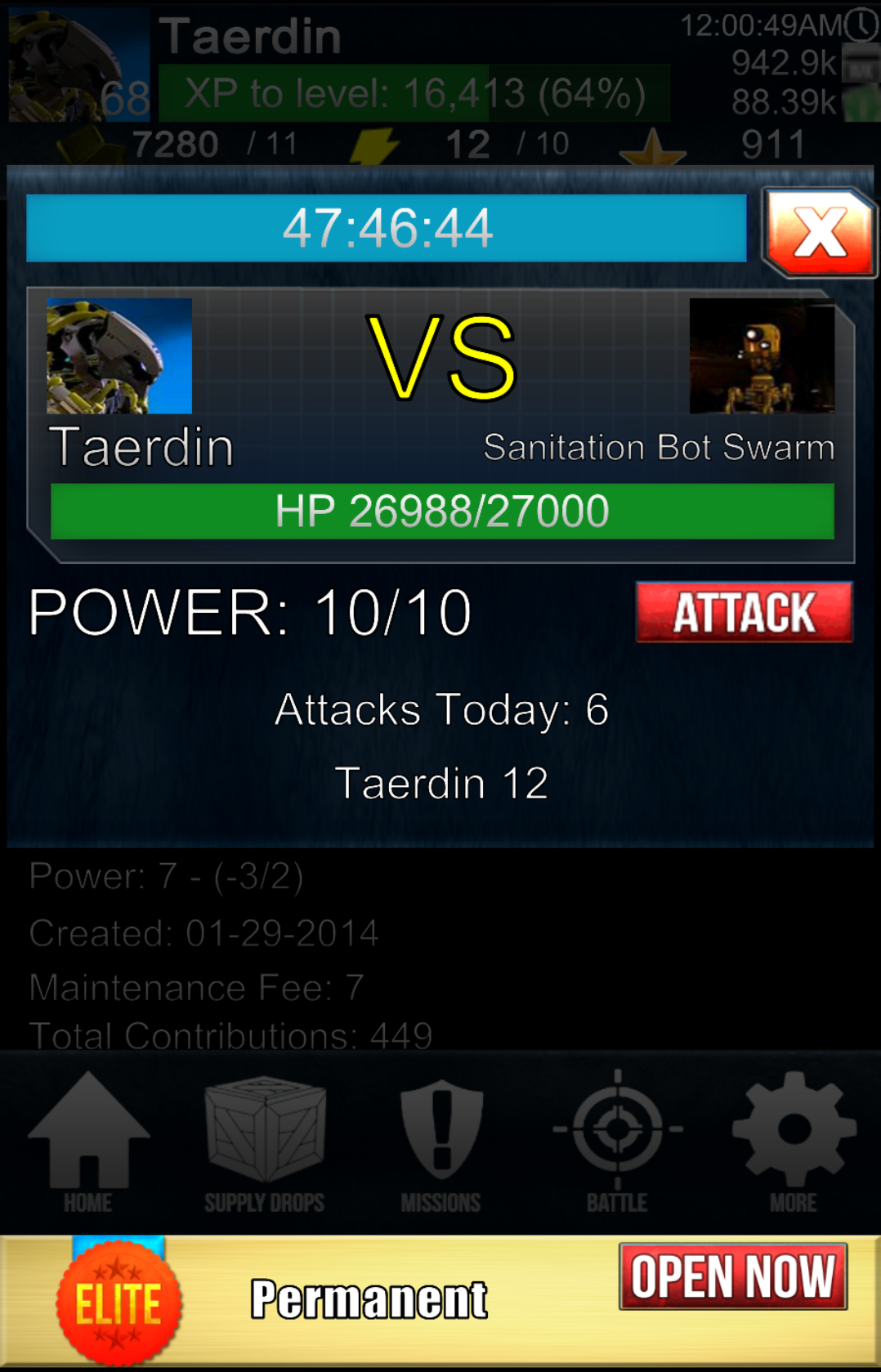 Hello everyone! You’ll see me online with the alias Wings and I’m new here at SHG Studios. You may have seen me in the game chat or on the live stream we hosted a little while back. I have joined the company recently to work on both Zombie Moon and Guts and Glory and there’s plenty to talk about there!

We have worked to complete a bunch of new features over the past few months. Some of you have noticed we have added Mercenaries to both ZM and GnG, Mission Bosses to Guts and Glory and Squad Bosses /Squad icons to Zombie Moon. There have also been a number of  minor bug fixes and updates.

Mercenaries is a solution to the lack of allies in both GnG and ZM, you can buy a permanent ally that will never leave you. Mission Bosses were added to give missions an upgrade. Bosses also pay out well, so make sure you build up your army to take them out! ZM now has the long awaited Squad Bosses, which is another way to get some cash while challenging yourself and the members of your squad but don’t forget about the War!

One important note that you may not know is in the Squad Manage Page. If you click on your squad icon you can now change it to one of the new icons we added so check them out!

We have plenty of features planned over the next couple of months including a big update to Zombie Moon coming soon, so stay tuned!