Star Pirates Infinity, the next-gen CCG from SHG studios is live for limited release. You can play on PC or Mac, or if in Canada/Australia download on Android or iOS from here: www.starpiratesinfinity.com.

“9 years later, some of those original players, are now enjoying SPI. People tend to come for the game, and stay for the community”, adds Greg Ferguson, CEO of SHG Studios. “This was, by far, our biggest project to date, and we think it’s the best. Hopefully the new players agree!”

Almost 2 years in the making, with dozens of contributors, SPI marks a monumental accomplishment for SHG Studios and we are extremely thankful for the support we have received from ODMC’s IDMF Production and CMF’s Experimental Fund.

SPI is available on PC or Mac and if in Canada/Australia download on Android or iOS from here: www.starpiratesinfinity.com.

The Game Trailer for Star Pirates Infinity can be found here: https://www.youtube.com/watch?v=0uXLiI5bFN4

Questions about the game, including media requests, can be directed to: info@shgstudios.com.

About SHG
SHG Studios is an independent casual game developer. We create casual games focused on social interaction. Players come for the games, and stay for the community. Our focus since day one has been on engaging social and community mechanics with our games. Players who joined us over 9 years ago, and still play, will attest to this. Our community development dynamics allows us to punch beyond our size and battle it out with the big players in the casual gaming world. We are very cognizant this is why players choose us over our competitors, and we build our games and communities accordingly.

About IDMF
Ontario Media Development Corporation (OMDC), an agency of the Ministry of Tourism, Culture and Sport is the central catalyst for the province’s cultural media cluster including book publishing, film and television, interactive digital media, magazine publishing and music industries.

About CMF
The Canada Media Fund (CMF) fosters, promotes, develops and finances the production of Canadian content and relevant applications for all audiovisual media platforms. The CMF guides Canadian content towards a competitive global environment through fostering industry innovation, rewarding success, enabling a diversity of voice and promoting access to content through industry and private sector partnerships. 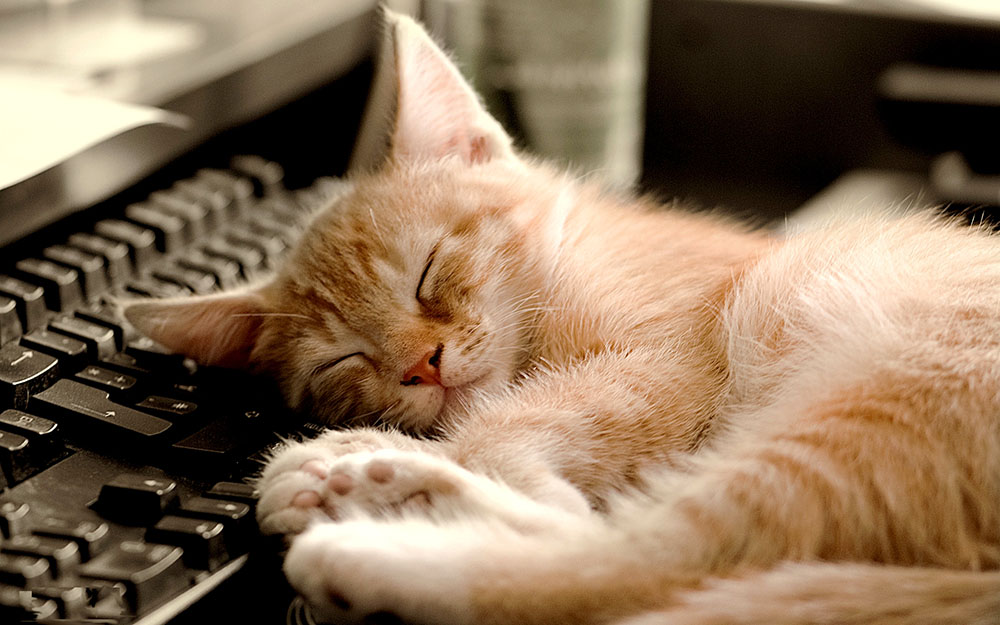 AAB / Colin here, I just read an article about work breaks, and naps.  In it some dashing science was thrown around!

Six months into the nap programme, the once-efficient team was reaching only 55% of its weekly goals, down some 30 percentage points from before the sleep experiment,

Oh no! Proof that breaks don’t work. Then in the same interview

(they) set up a nap room to help ease fatigue among its web developers who were working long hours, sometimes as many as 70 per week.

Soooooo, let me think about that.  Is it the nap’s fault?  Or management overworking, and burning out the team?  Public interviews never give the full story, of course, so maybe stuff is taken out of context but if someone is tired, let ’em rest. If they have other issues, support them. But study after study shows that if you work folks too hard for too long, they’ll be less productive until they refresh.  And the time to refresh is about the same time as you forced out of them during crunch time.   So really this is a marathon, not a race.  This was really proven, and turned into huge lawsuits, a decade ago in the gaming industry. For personal, and business reasons, I’d really prefer a smart, rested employee at their best than a burnout, grumpy, zombie attacking the keyboard for double the hours.  It just makes sense.  So take the breaks when you need them; just get the work done.  A reasonable amount of work. Article in question: http://www.bbc.com/capital/story/20140409-nap-rooms-gone-bad An article on game industry burnout with lots of references: http://www.psychologyofgames.com/2011/08/burnout-crunch-and-the-games-you-play/ A bunch of other great references out there.  But pretty sure you know how to operate Google and don’t need me to find ’em for ya! 😛

Available now in print and e-book! The long awaited anthology is finally available! In digital download or Pocketbook paper back!

Set in the cyber-punk worlds of Snakehead Game’s Spybattle 2165, Star Pirates and Zombie Moon, Star Crash is an exploration of human nature in a world without illness or injury.

Featuring 11 short stories, this Anthology is a testament to the community that Snakehead Games has created in their games. Each one of these stories was submitted by the community, and selected from dozens of applicants.
The Earth is uninhabitable – A result of a catastrophic accident known as the Star Crash. StarPorts throughout the system have become the life stations of what remains of humanity. The StarPorts and asteroids are humanity’s only home – and these have become a war ground, where the odds of survival are grim. Without the Regenabots, machines which heal all injury, and cure all disease, humanity would already be extinguished. Gangs of Star Pirates rule the stars – fighting each other, looting old space hulks and mining resources wherever they can be found for trade to improve their star vessels and ensure their survival.
Star Crash is an anthology of incredible depth. Drawing on over six years of collective storytelling and narrative, it combines the stories of 11 different authors and a setting created by thousands.
It also features the Short Story: Below the Crimson Ice, a glimpse into the history and narrative of Snakehead Game’s Latest Mobile Release, Zombie Moon: Marines vs. Zombies.

Want your own copy? Here are all the links you could possibly need!

Wil Wheaton makes an impromptu, but very touching speech on what it means to be a Nerd.

It boils down to the things you love take hard work and brains to appreciate.